Difference between revisions of "Captain's Coming!" 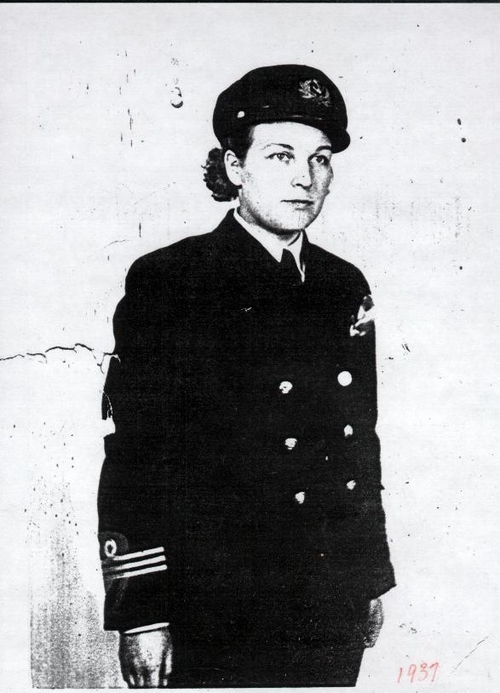 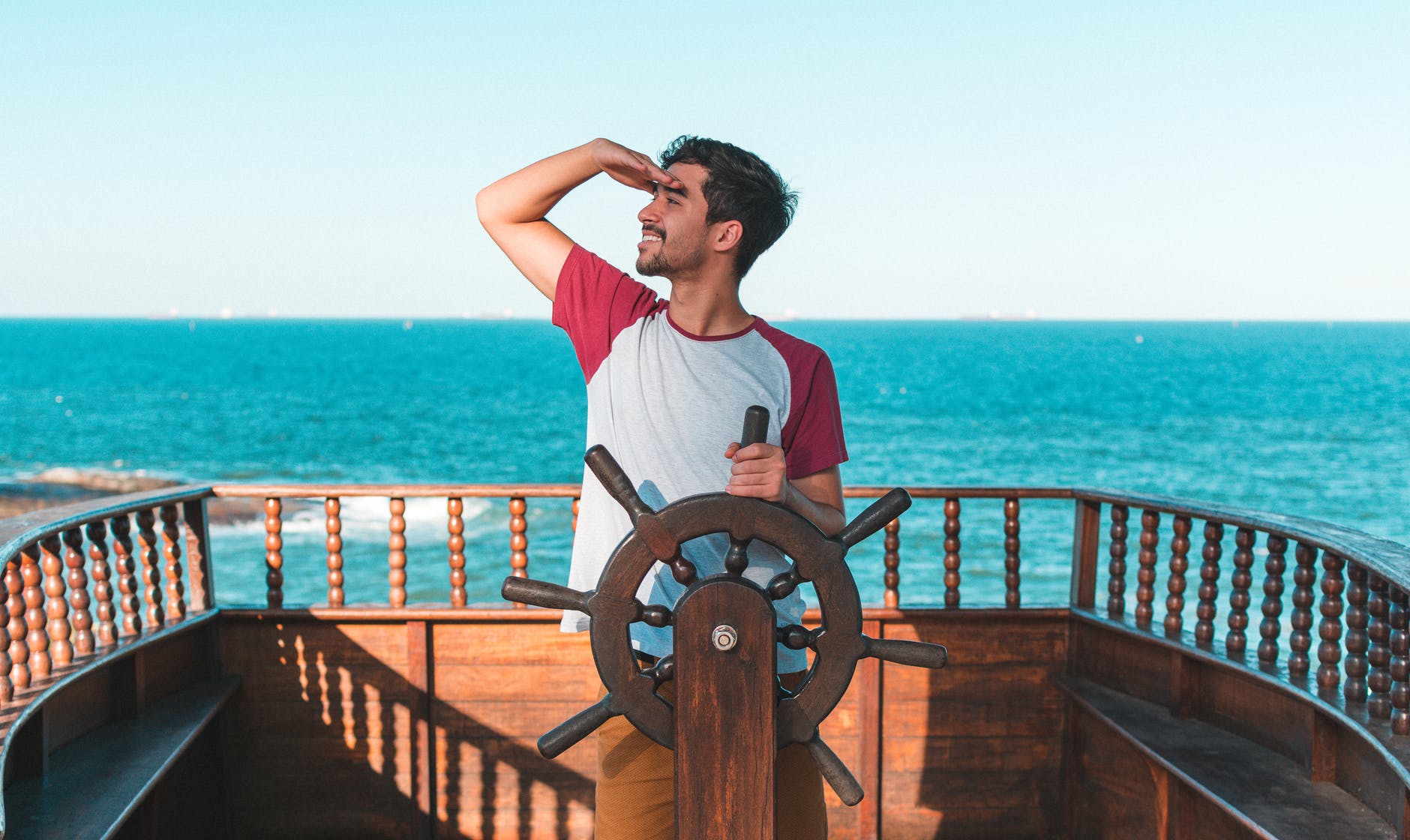