This page is for articles in development.

Teampedia reviews of books and articles, interviews with people experienced in team building, and other items of interest. Please let us know if you have suggestions for features.

Children in Your Group

Thoughts on how 6 - 12 year olds are ripe for learning teamwork. (Insights from Montessori.) 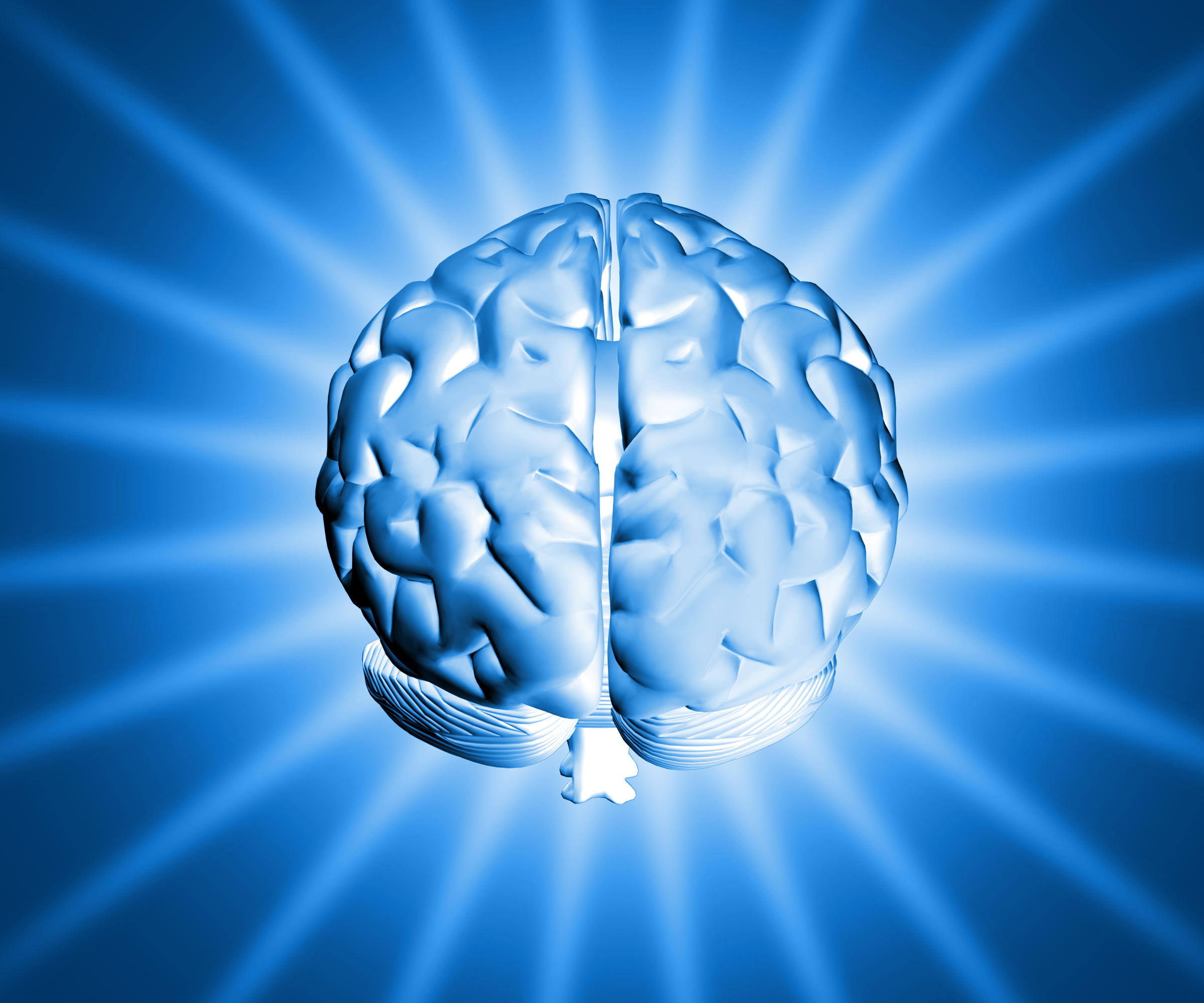 A Teampedia review by jana z of the article by Jonah Lehrer in the New Yorker, January 30, 2012: “Groupthink, The brainstorming myth,”

In the 1940’s book “Your Creative Power,” a partner in a Madison Avenue advertising agency revealed what he considered his company’s central secret to innovation and success: the group “brainstorm.” He said that “using the brain to storm a creative problem . . . in commando fashion, with each stormer attacking the same objective” brings about the most and best ideas possible.

The group exercise he promoted, which stipulated that each idea must meet no criticism, became the most widely used creativity technique worldwide. It is still used in many corporate and academic settings.

But, according to scientific research cited in that New Yorker article, brainstorming does not work very well. Lehrer discusses other approaches that are considered successful for stimulating creativity in a group. One famous example was “Building 20,” a location in which a conglomeration of offices and shops were in close physical proximity. In it, diverse people involved in various fields found that their ongoing, unplanned mingling was key to stimulating creativity and productivity.

How service organizations inspired the creation of Teampedia.