Difference between revisions of "Helium Stick" 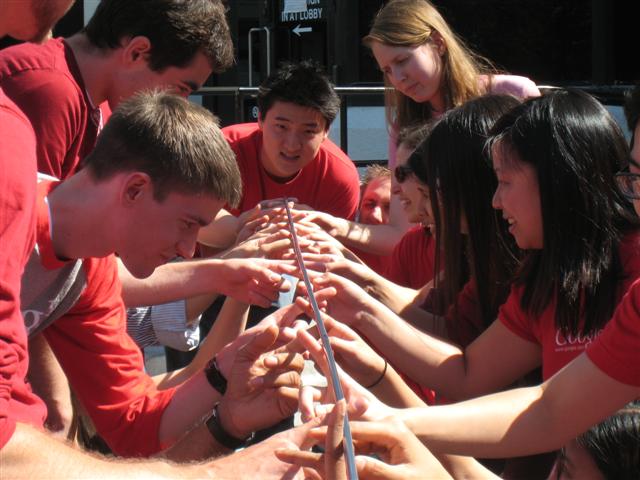 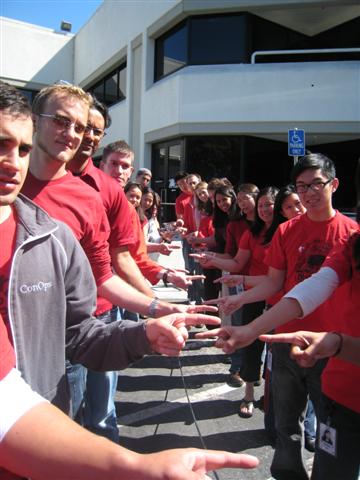 Warning: Particularly in the early stages, the Helium Stick has a habit of mysteriously float up rather than coming down, causing much laughter. A bit of clever humoring can help - e.g., act surprised and ask what are they doing raising the Helium Stick instead of lowering it! 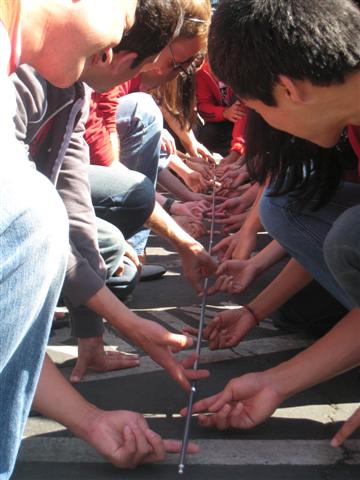